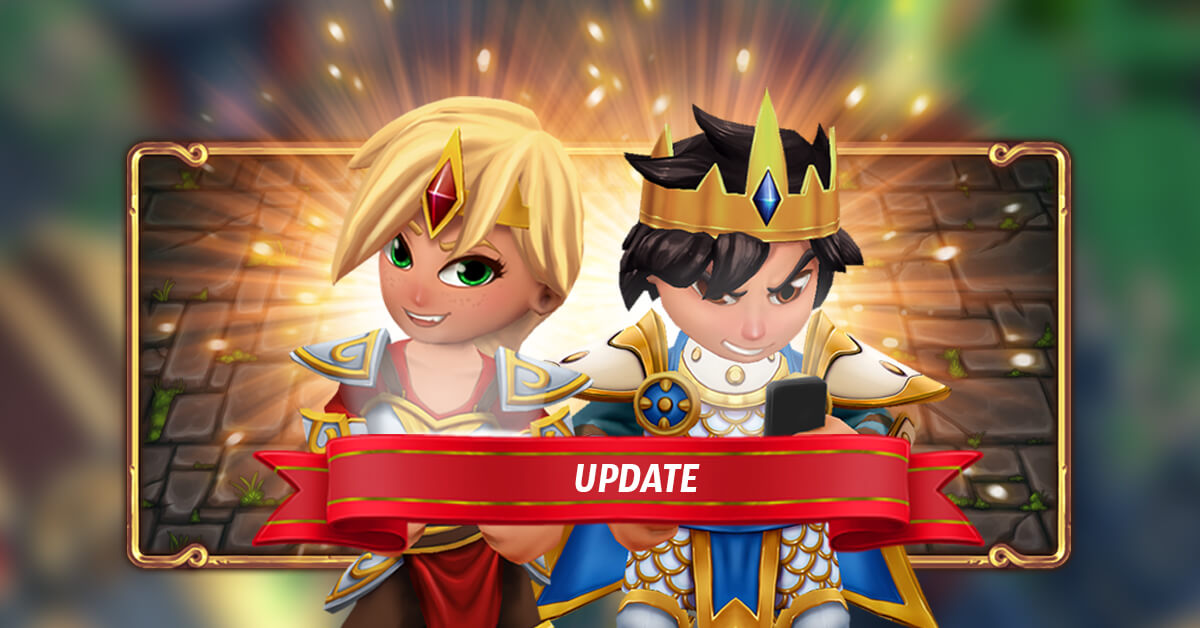 Our latest Version 7.1.0 has finally dropped and with it some exciting new features and improvements!

First up, a little something guaranteed to take the voltage in battles to the Nth degree:
The new “Ball Lightning” Spell is here!

Unlocked at the last Wizard’s Tower Level, this new Spell not only deals Lightning Damage and electrifies your enemies in the process, it also brings something entirely new to the table when it comes to Spells:
It comes with Charges, a system taken directly from RR2’s Lightning Towers.
🟡🟡🟠
The Ball Lightning’s Projectile Charges replenish over time and also multiply when upgrading: the higher its Level, the more Charges at your disposal.
Each Charge sends a ball of lightning down the path, electrocuting everyone and everything in sight. Whether you hurl them at your enemies one by one or save up for up to 3 Charges to shoot them all in quick succession is entirely up to you. A new layer of strategic depth added to your offense gameplay.
NOTE: To keep things fair, the new Spell will be activated for all platforms with a Live Server Update later this week, once the Version has arrived in all stores.

Keeping the theme of electrocution, we are also introducing a brand-new Rune for the Lightning Tower.

⚡ On Levels 1-6, this new Rune will periodically replenish one of the Tower’s Charges, providing the ultimate remedy for its weak point.
⚡ On its unique Level 6, each successful replenishment will also cast a Shield, helping Lightning Towers and their surroundings to new heights of durability.
“Lightning Tower: Fast Charger” will be available in our upcoming Season “In the Eye of the Storm”.

For many years now, one of the most popular and useful deals a player can make in RR2 are the “Daily Gems”. By popular demand, we are now upping the ante with two new deals of similar magnitude you don’t wanna miss.

Both deals offer unbeatable value, so make sure to head over to the RR2 Shop’s “Passes” section and check them out!
Make sure to also check out our very special Alliance Gem Trial Offer! Learn more here.

In addition to the new content, we are also introducing a plethora of polishing and quality-of-life improvements:

Version 7.1.0 is available for download now! Keep in mind that, depending on your platform, it can take some time for the update to show up.

Have fun with our latest version,
Your Royal Revolt 2 – Team 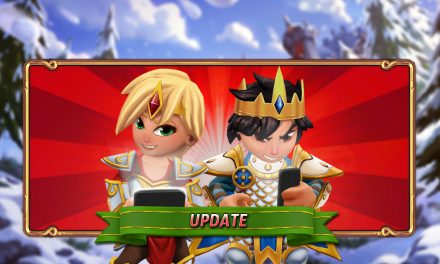 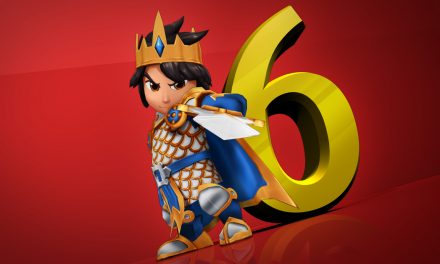