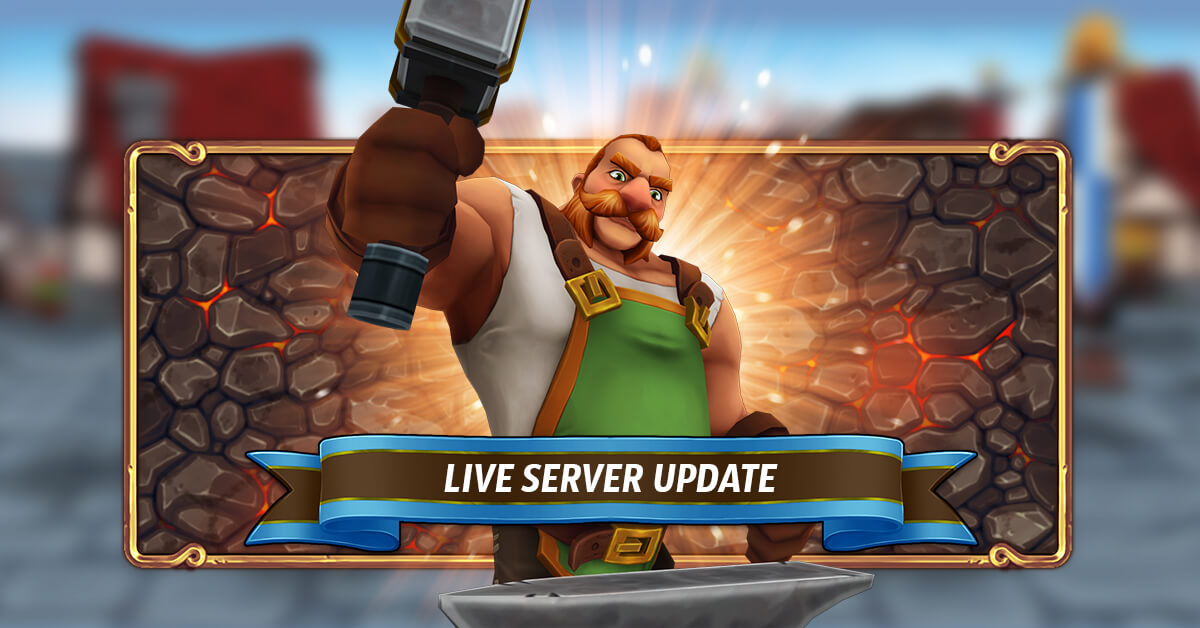 with today’s Live Server Update we are asking all our players to install our latest Version 7.4.0.

Additionally, the following changes have been implemented:

We would like to thank you for participating in the Conquest survey. We got very valuable feedback about what you liked, disliked, what worked, what didn’t, and what else you would like to see in the future.

In addition to several bug fixes, we have made tweaks to the Conquest balance:

While most of you liked the faster pace and quicker movement across the map, the small map size from last time’s Conquest wasn’t to everybody’s liking – it enabled contact between Alliances rather early. This time we want to give you an opportunity to play on a bigger map, with slightly higher movement costs, and try out the new Conquest under these different circumstances.

One of the most frequent points made by you in the survey was that the way the Production Tiles now work requires way more activity due to the increased donation frequency the boosts cause. Since our goal was to reduce stress, not increase it, we will make changes with the next game version that will reduce the required donation frequency, while still offering the same benefits – more on this when we implement it.

Three was too little, five are too many – looks like we are going with four this time!

Balancing matchmaking is an ongoing process. We expect to do more tweaking over the next Conquests and refine it further.

That’s all for today,
Your Royal Royal 2 – Team 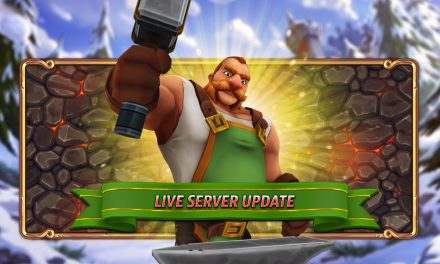 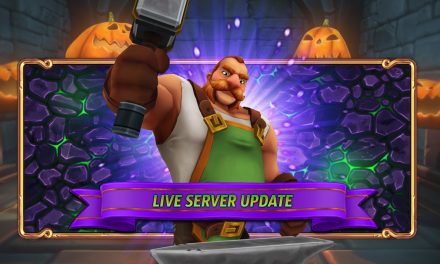