With today’s Live Server Update we prepared the server for the release of our upcoming Version 6.1.0. We also addressed the following issue:

Thanks and have a nice day, 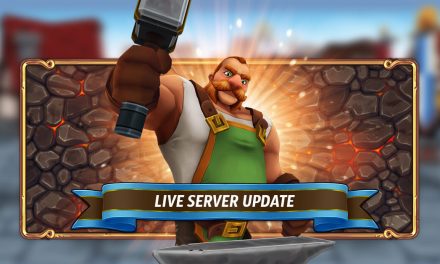