The Cultist is a brand new unit that unlocks on Troop Academy Level 13. She is a powerful but fragile magic wielder that can hit several units at the same time and deals massive damage with her Evil Eye curse.

The Cultist’s normal attack is ranged and deals piercing damage. It can hit several targets at the same time in a rectangular area right in front of her.

The Cultist can curse units and obstacles with her unique spell called Evil Eye. There can only ever be one Evil Eye active at the same time. If a target is marked by Evil Eye, it will take damage over time.

Should the unit or obstacle die while still under the effect of Evil Eye, it will explode, dealing damage in an area around it based on its maximum HP.

Together with the Cultist, a new unique Rune is introduced: Dragon Queen.

The rune increases the Area of Effect of the Cultist’s attack, allowing her to hit more targets at the same time.

On Level 6, the rune unlocks an additional, powerful effect: Whenever Evil Eye successfully explodes, a powerful dragon is summoned that swoops over the battlefield and attacks several times, dealing piercing damage.

Dragon Queen is now available from all sources that give you Runes. Additionally, you can pick it up in the upcoming Season. 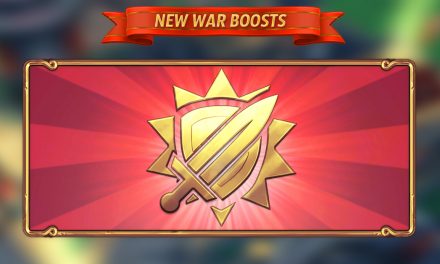 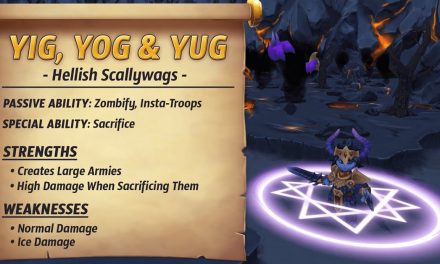 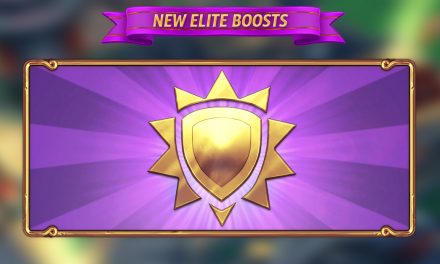